DFB introduces the German Video Assist Center. Video Assistant Referees (VARs) support the Bundesliga referees from here for all 306 games during the 2017-2018 season. In this center in Köln six videao assistant referees (VARs) can work simultaneously.

“We are very well prepared”, says Ansgar Schwenken. He is the DFL Director Football Affairs & Fans on their website about the introduction of the center. 127 offline tests and 114 pre-live tests are conducted during the previous season. Schwenken: “All 23 Bundesliga referees from last season are well prepared and will be used as video assistants in the new season.”

How many big mistakes do referees make during the season? The Bundesliga has some interesting stats. In 306 encounters of the past Bundesliga season, refereees made a total of 104 game-related mistakes. “77 of them could have been resolved by the use of the video assistant”. 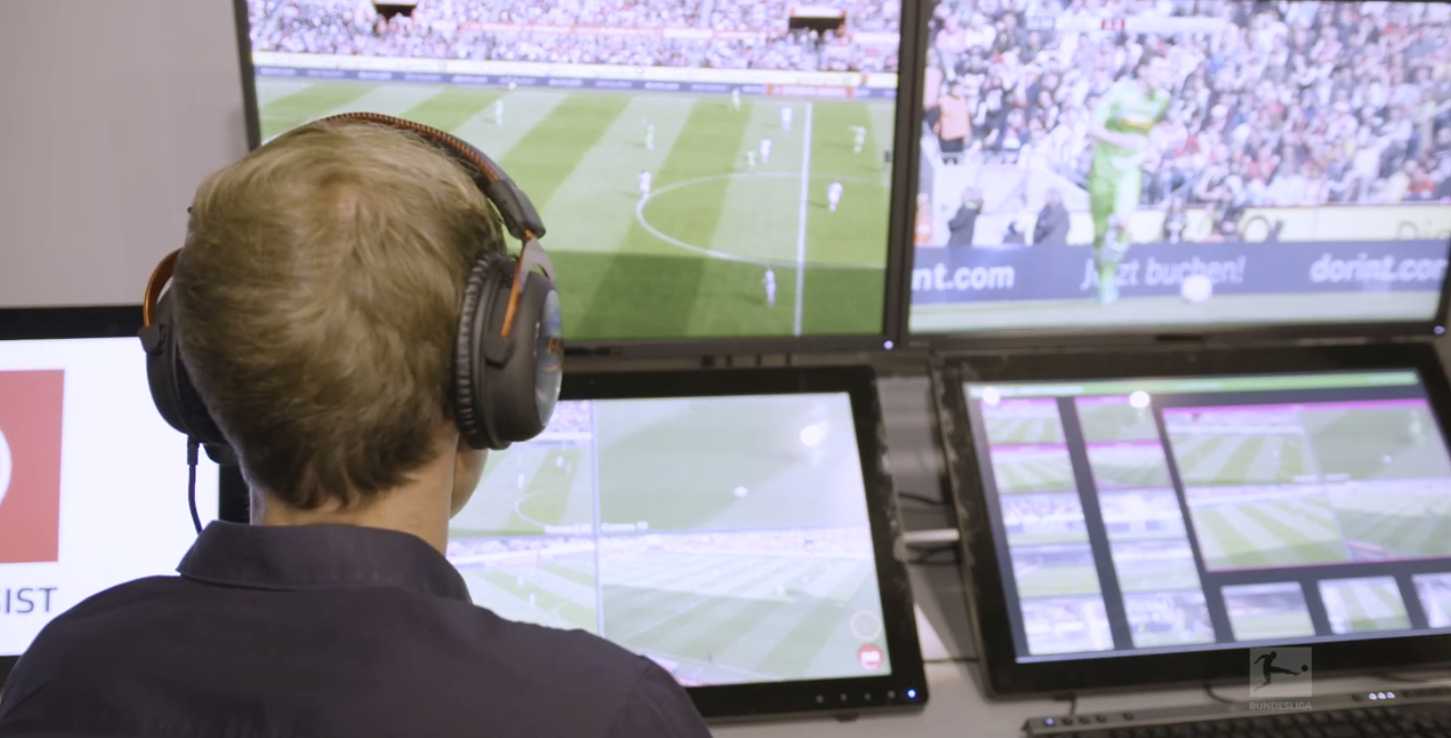 When the VAR will take action

The Video Assist Center will only give advice when there is a clear error. The video refs will only act in the following situations:

Two technical operators support the VAR. They get access to all camera’s in the stadium. That makes them able to get replays from all angles as soon as the VAR wants to review a situation. On each matchday there will be a supervisor where VAR’s can discuss with. The Bundesliga works with a Hawk-Eye system, that is also operates currently for goal-line technology.

Video referees will use the Video Assist Center on August 5th 2017 for the first time. That historical day, they support the referee of the German SuperCup between Borussia Dortmund and Bayern Munich.

“The acceptance of the tv viewers on the screens worldwide is, in our opinion, decisive for the success of the video assistant,” says Dr. Holger Blask, DFL Director of Audiovisual Rights and Member of the Executive Board. The public introduction of the Video Assist Center is important for the German FA. The DFB goes for transparency. During Bundesliga games next season, tv channels show graphics that indicate the use of the video assistant. “It’s all about how to make the decision-making process transparent”, says Blask. “Any decision must be understood and comprehensible to everyone. That’s is our biggest concern.”

“It is about how to make the decision-making process transparent. And how to resolve any decisions so that everyone can be understand it and it is comprehensible to all viewers,” says Dr. Holger Blask: “This is our big concern.” 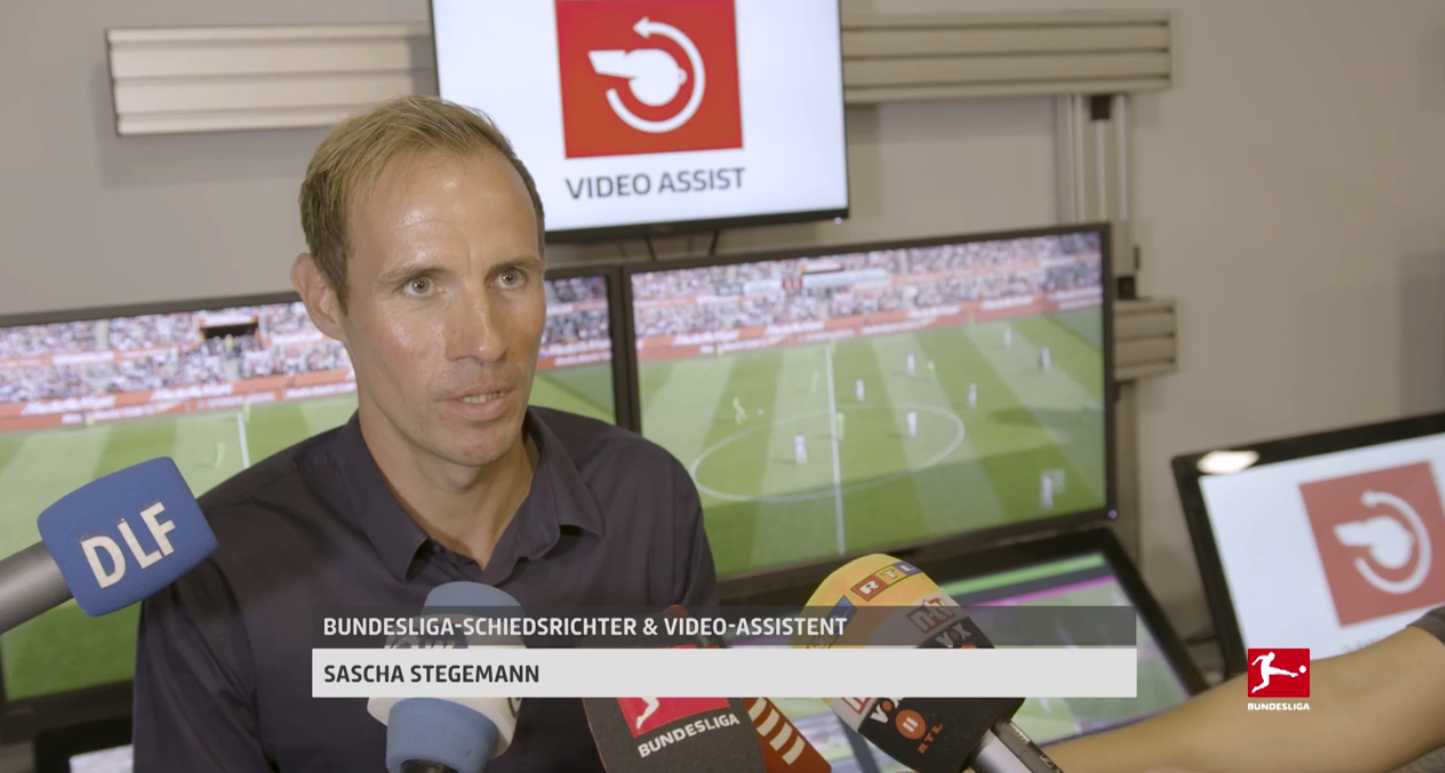 Bundesliga referee Sascha Stegemann becomes one of the VARs. He looks forward to the live use of video technology. ”

Bundesliga referee Sascha Stegemann is also looking forward to the new course of the test phase so far: “The last year was very exciting”, he says. The learning process is huge, the work intense. “I am delighted to be able to participate in the live operation of the Video Assist Center next season”.

Check video in German about center on DFL website. 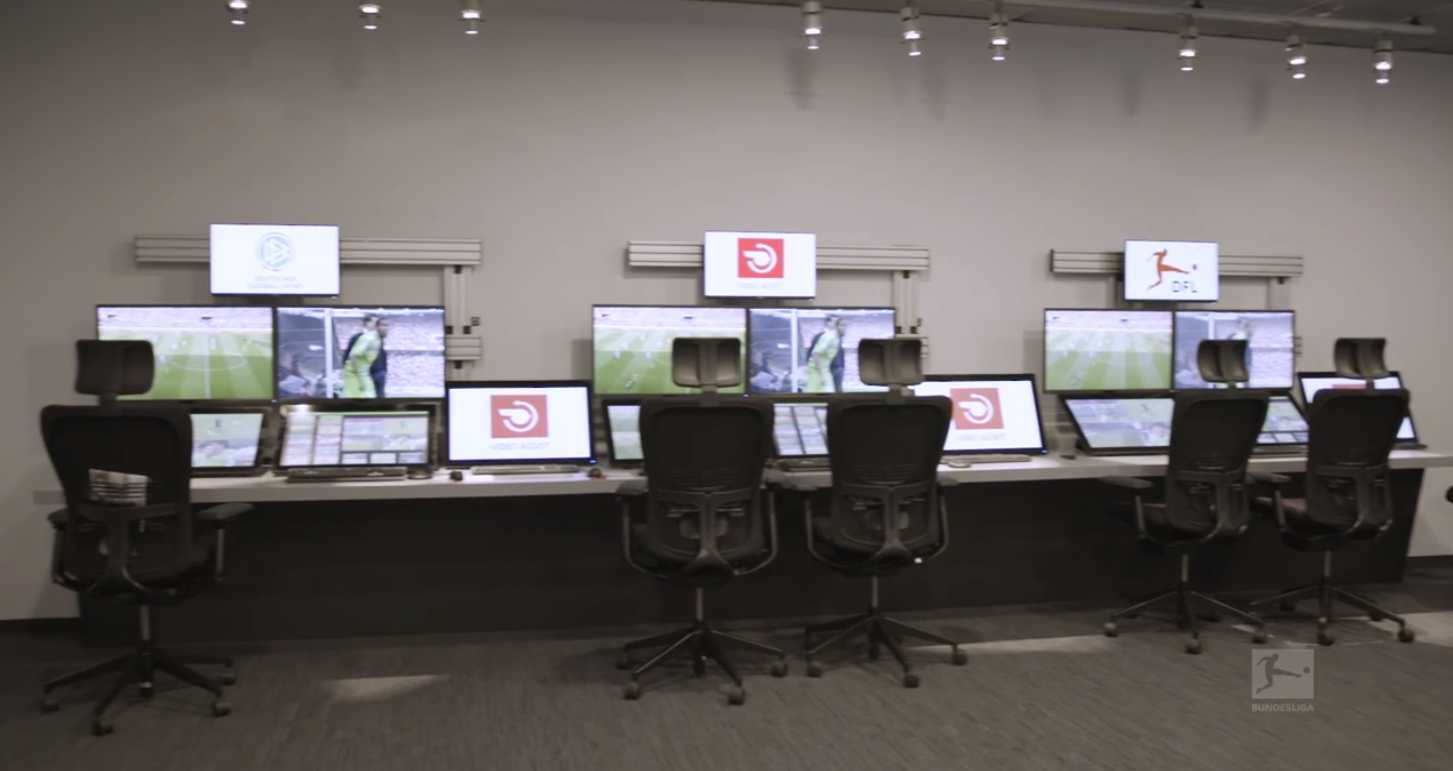