Football’s Law 18 usually goes about using common sense as referee. But recent matches by Bas Nijhuis show another aspect of football’s Law 18. The grey area for referees. Bas Nijhuis wants to keep the game in a flow. It’s interesting for the fans and also gives players less opportunity to complain. But how far can you go as referee? 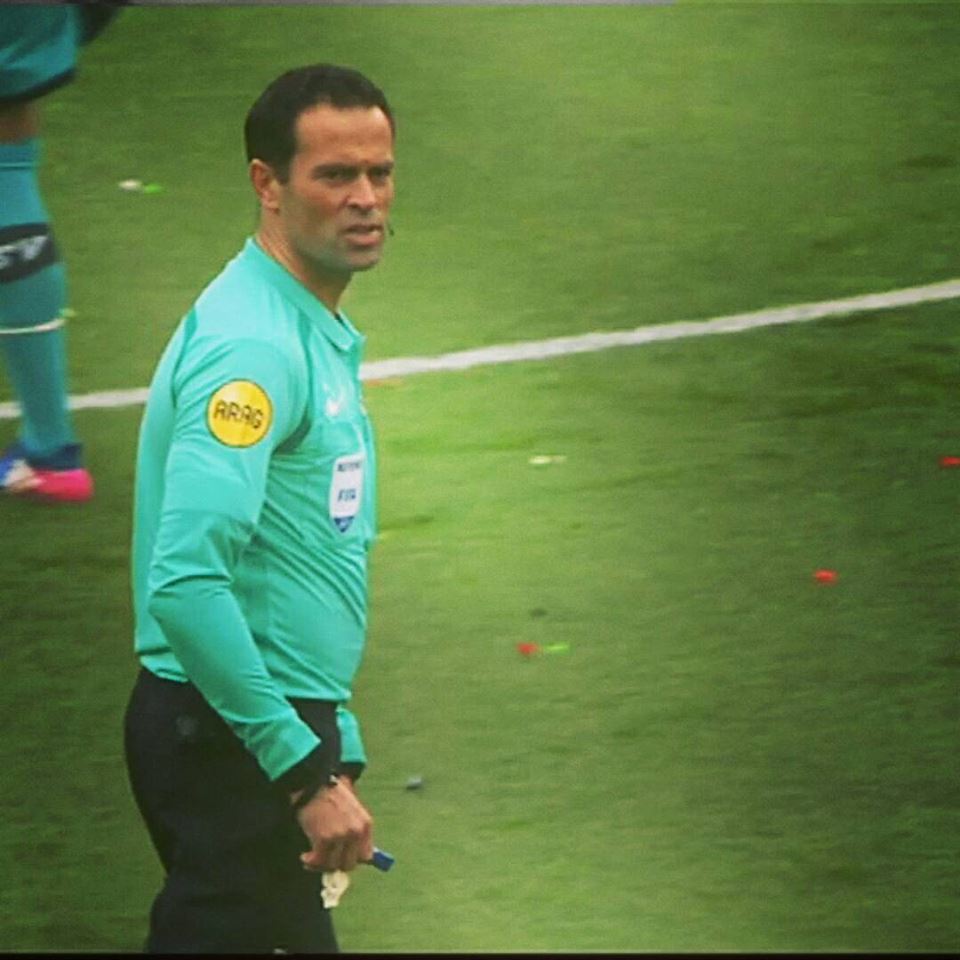 What’s your opinion: can you ignore little fouls to keep the game in a flow?

What's your opinion: can you ignore little fouls to keep the game in a flow? Here is what Bas Nijhuis does https://t.co/oWSHAF4Jlo

Bas Nijhuis has discussed his performances in the media and his answer the the question is ‘yes’. “Of course there are always little fouls, but I think: come on.” He adds that refereeing that way helps to develop a real game.

Former Dutch international Youri Mulder and analyst does not agree with Nijhuis’ style. “The referee says it was ‘in the spirit of the game’. So he’s purposely whistling in a certain spirit, but there’s only one thing that should guide his decisions, which is following the rules. An offence is an offence.”

Experiences from an amateur referee

The buzz around football’s Law 18 and the use of common sense got me thinking. It reminded me of an interview I did with a high level amateur referee I did myself. He told he has tried to referee in the spirit of game and not give some yellow cards, which should be given if you only look at the Laws of the Game.

But it did not help him. Assessors even gave him lower marks when he did that, while the card average of other refs was sometimes much lower. “Their games are not easier or with less tackles/fouls on average than mine.”

The amateur referee I spoke his now very clear to players if he sees or hears something he doesn’t want to. “They will notice if I don’t want to see particular behaviour or don’t want to hear specific comments. I give the cards if necessary, it gives clarity for myself and the players.”

“A referee with more personality will show less cards than I do, but his games are not easier for sure. Apparently his decisions are perceived as convincing by both the players, people on the stands and the assessor. If I don’t give a yellow for a foulthat’s obviously reckless for me, I’ll see that back in the feedback in my assessor’s report. Ten years ago I could use verbal communication a lot more than these days. There was a big grey area, that now has become black.”

The importance of personality

What are your thoughts on personality and the use of it by referees? And would you ignore fouls if that helps in creating a more exciting game?