Predicting the World Cup referees in December and January was kind of difficult. That Fifa picked less match officials than previous tournaments did not make it easier. Viktor Kassai, not chosen for this World Cup, was even picked 6 times for the World Cup final.

That competition still stands ofcourse (check out the current scores). But refereeworld.com offered everyone a new chance to win some prizes in a smaller competition. Now you only have the referees for the final rounds and guess the number of cards.

The prizes for this competition are: 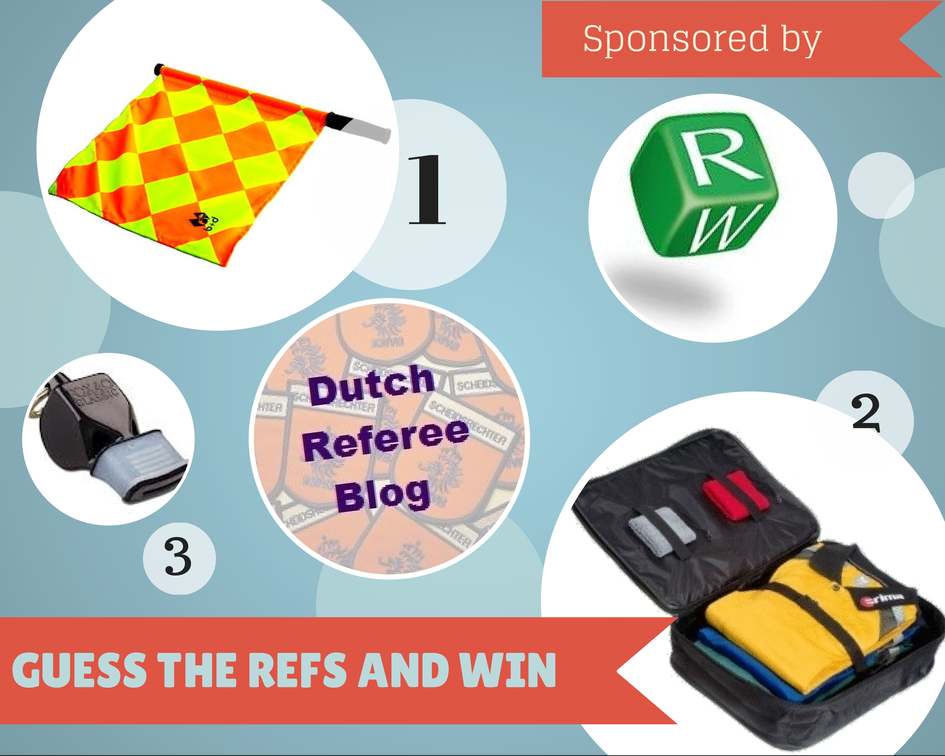 Fill in the form and take part in the competition. I’ve posted the names of World Cup referees above the form, so you can see whom could be picked. Below you can find how to score points.

How to score points?

Fill in the form and take part in the competition.