Dissent by action. A player applauds after you show him a yellow card. What do you decide?

Will you certainly show the second yellow card? Will you give a stern warning, because he’s already on a yellow? Or will you probably ignore him? 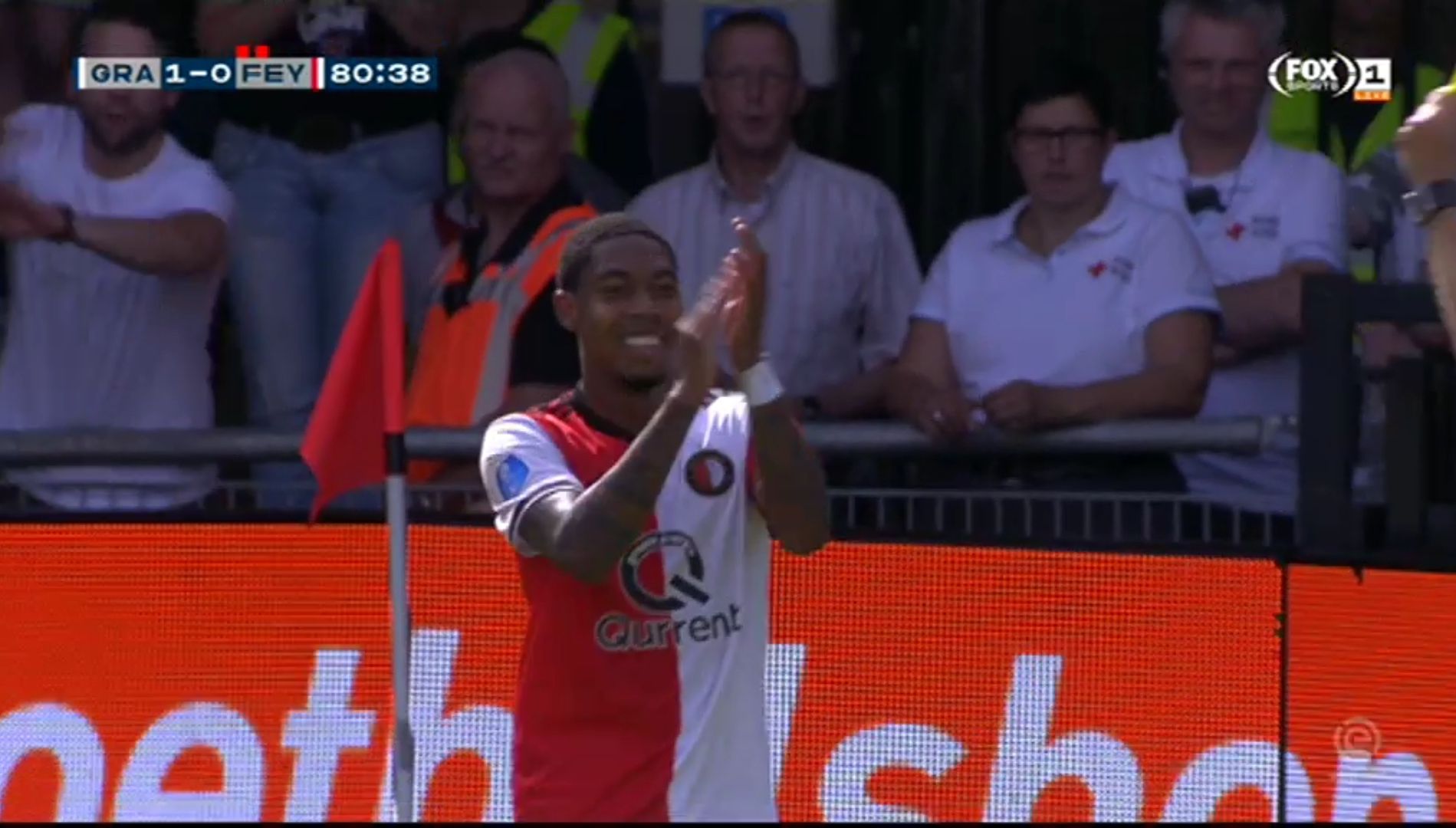 Jean-Paul Boëtius receives a yellow card by referee Pol van Boekel, but he disagrees. He applauds at the referee’s decision. He receives a second yellow card because of this. But what do the Laws of the Game say about this?

LOTG on dissent by action

The Laws of the Game mention that a yellow card is mandatory. “Because a player is cautioned if guilty of dissent by word or action.”

And what is dissent? The vocabulary in the LOTG clearly explains it. “Public disagreement (verbal and/or physical) with a match official’s decision; punishable by a caution (yellow card).”

Restart of the game?

Gestures towards the referee result in an indirect free kick. Applauding or other gestures are not the same as ‘offences against a match official’. This type of fouls are physical offences.

In the situation below, the restart is certainly not an indirect free kick. It’s a direct free kick, because play was already stopped due to the first physical foul.