Damir Skomina to referee 2018-2019 UEFA Champions League final. That is what Uefa has announced. 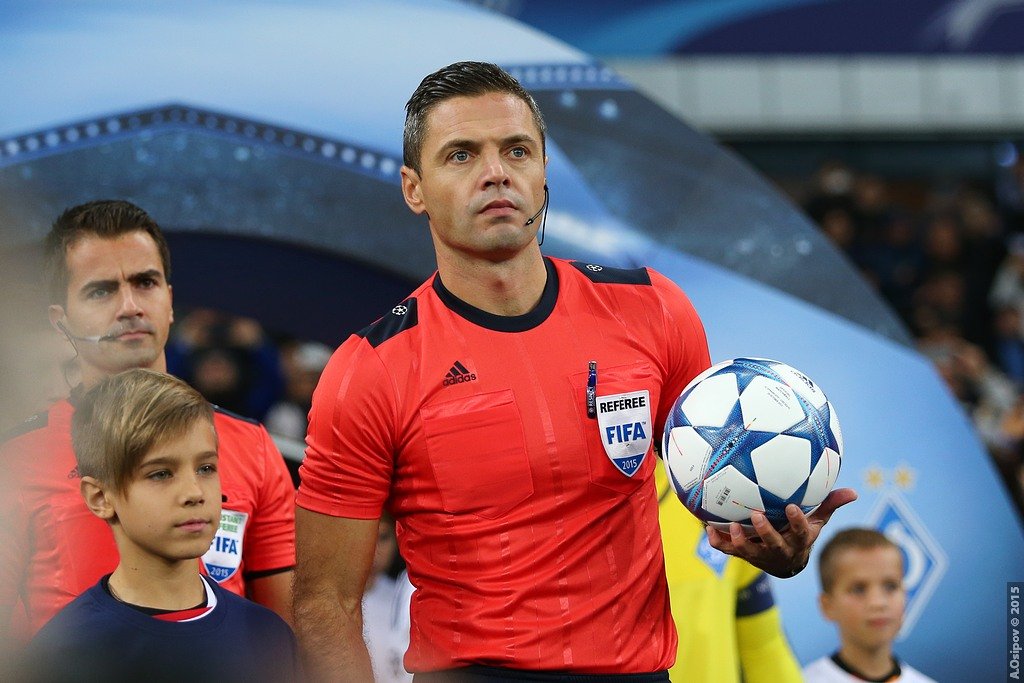 The UEFA Referees Committee has announced that Damir Skomina will referee the 2019 UEFA Champions League final between Tottenham Hotspur and Liverpool. The match will be played at the Estadio Metropolitano in Madrid on Saturday 1 June at 21:00CET.

The 42-year-old Slovenian, an international referee since 2002, will have the opportunity to complete a prestigious European club competition “treble”, as he has already officiated at the UEFA Europa League final between Ajax and Manchester United in 2017, as well as the UEFA Super Cup between Chelsea and Atlético in 2012. He also acted as fourth official at the 2013 UEFA Champions League final between Borussia Dortmund and Bayern München.

At the final in Madrid, Skomina will be assisted by his countrymen Jure Praprotnik and Robert Vukan. The fourth official will be Antonio Mateu Lahoz from Spain. The video assistant referee role has been assigned to Danny Makkelie from the Netherlands, who will be supported by Pol van Boekel, Felix Zwayer, and Mark Borsch.