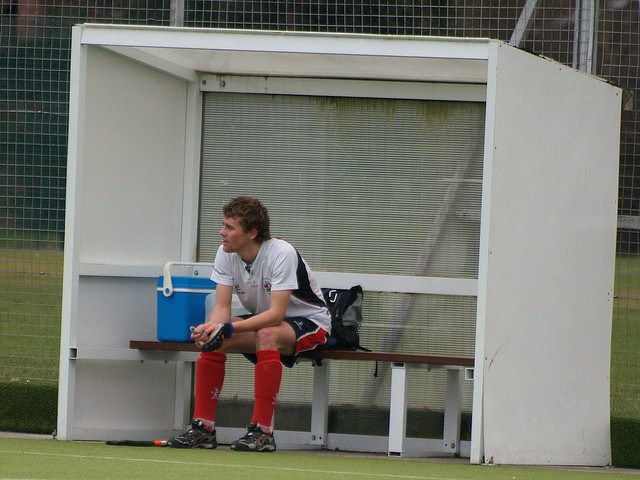 Uefa referee boss Pierluigi Collina supports the use of the sin bin in football matches. “We are going to introduce a new rule into football”, Collina told in Turin before the Europa League final to the media. According to Reuters Collina says that “a player who causes an opponent to leave the pitch because of a bad tackle should also go off the field until his victim has been treated”.

“Maybe in the future we could tell the player (who committed the foul) to leave the field as well, and (they both) enter the field together, when the other player is ready”, the Italian former top referee told Reuters.

UEFA plans to submit the proposal to the IFAB, the organisation that decides about the football rules. Their next meeting will be held between February and March 2015.

Collina also suggested that the triple punishment rule (red card, penalty kick opponent + suspension for next match) should be changed, because it’s not fair. He said that the penalty kick restores the goalscoring opportunity. These refereeing ideas are also in the plans of Jerome Champagne, candidate for Fifa precidency.