The Dutch amateur leagues make use of club assistant referees. Members of both the home and away team that will get a flag and help the referee. One of the biggest annoyances in the lower leagues are those club assistant referees. No, it’s not personally, but the problem is that some are not neutral. Players feel the club AR’s are prejudiced and will make offside calls much faster when the opponents are attacking.

Personally I can tell you a lot club assistant referees will not cause problems, but the few that constantly flag for offside are ruining it for the honest club AR on the line. Last season I had the feeling that an attacker was in offside position, but the flag stayed down. It happened three times that game – all leading to a goal. I told the club assistant referee afterwards. His reaction was: “it’s good to be honest”. His team lost with 5-3 due to his honesty.

Solutions of the KNVB

But the negative feeling of the ones that are not honest needs to be solved now, says the KNVB. The Dutch FA wants to do a test now to get rid of this problem. At the highest levels there will be more assistant referees appointed. That’s what is shown in the highest youth leagues at the moment. But that’s not a problem for the lowest leagues. These three solutions will be tried by the KNVB:

Thes three options will be tested througout the second half of the season. What would in your eyes be a good solution? Have you ever dealt with these problems in your country of one of your leagues? 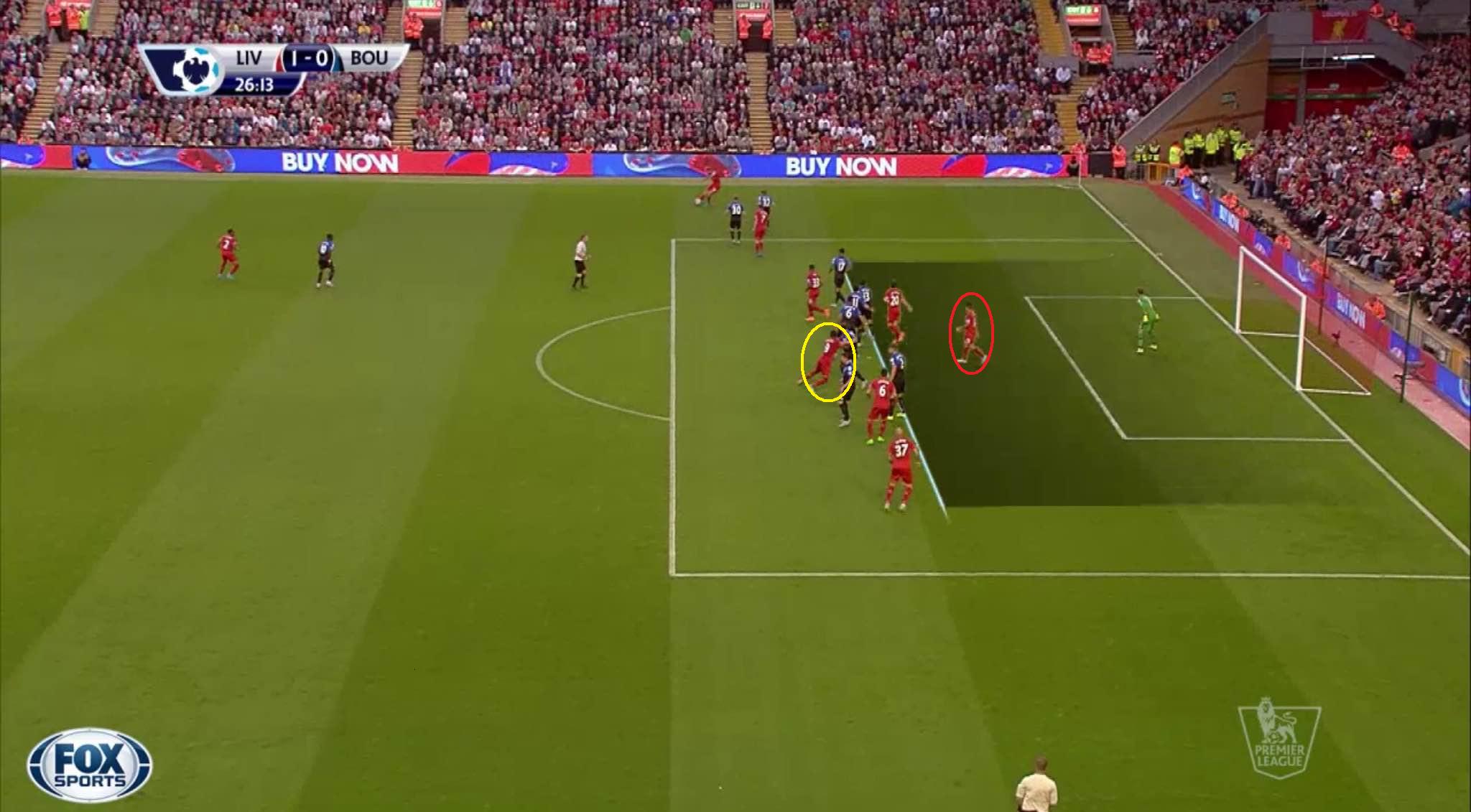