It’s not over yet with tips I got from the referee conference. I will share a longer blog post with rugby referee Alain Rolland’s story later. Now you’ll get one tip you will benefit from every game. Rolland’s advice: visualise game situations as match preparation.

Visualise game situations you possibly need to judge in the future.

Ever wondered why top referees look so calm on the pitch?

“Some referees look so comfortably because they know what they’re doing”, Rolland says. And to be able to “read the game” a referee “needs to visualise game situations”, Rolland says. “Think about what to say during a match and how to say it.”

How is the Irish World Cup final referee doing that? He’s sitting “comfy on his sofa with no disturbances. Then I spend 20-25 minutes by thinking what you will say in certain situations. I’m exhausted after that period. I am forcing myself to think about what I need for that. This match preparation works for me.”

Please try it and share your experiences with me!

Do you have any specific technique or training that helps in your match preparation? 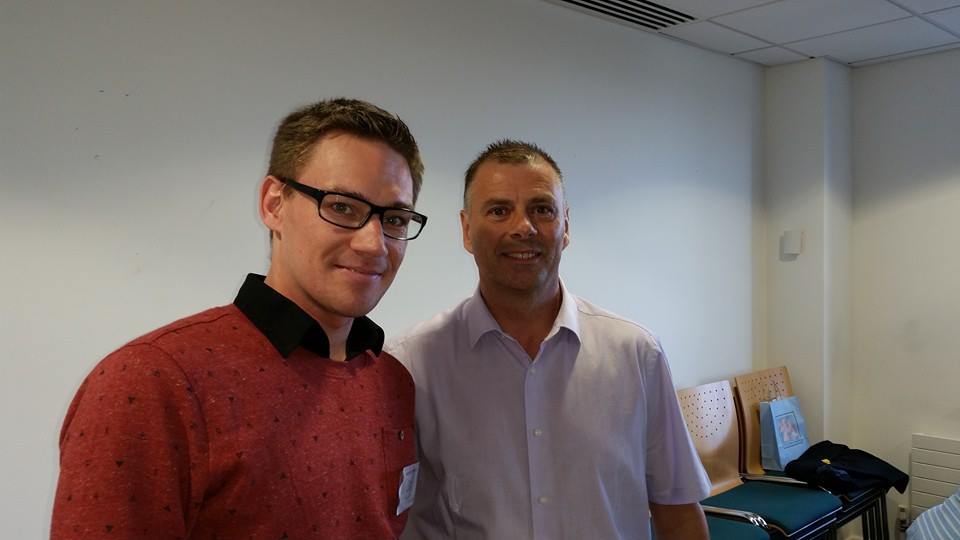 Every referee experiences it: coaches that yell at you. 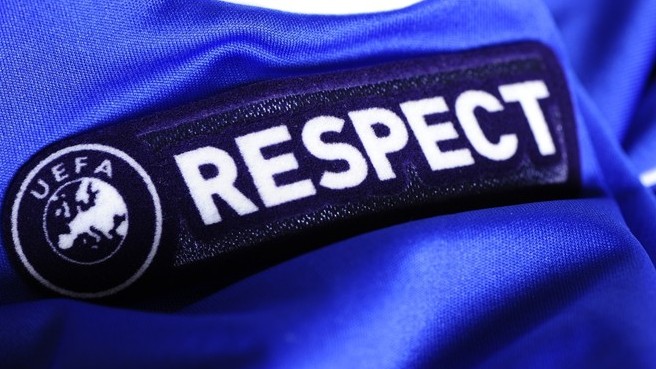 Here are his lessons and I hope many coaches will teach this to their pupils:

“We can’t control the opponent or the official. But we can control our reaction.”

“As captain you can be respectful to the ref. If you are a captain and are disrespectful, you can get a card as well.”

“Most referees make only 1 or 2 mistakes in a game. 3 or 4 tops. An official is never going to make more mistakes than you in a game.”

“Referees are in the game because they love the game. We want to keep them in the game. Give them the respect they deserve.”

That story has some lessons which would be helpful for referees, is what I thought after reading the interview with Robert Payer in Dutch newspaper NRC Handelsblad. He’s the general manager of hotels Waldorf Astoria and Hilton Amsterdam. Payer grew up in Italy and worked his way up from servant to general manager. In the section “Life lessons” he talks about things he learned and helped him in his career.

Below I’ve worked out three of quotes and how referees can learn from that.

“Too many people want to earn a lot of money, but don’t want to work hard for that.” Payer says he started as a young servant in a hotel and worked hard getting better jobs at the hotel and finally getting promoted as director at the age of 38.

It works the same for referees. You will not become an international referee if you don’t work hard or have a straight goal you’re working at. And sometimes that takes some jobs/exercises you really don’t like like dish washing (mr. Payer) or training in the rain during holidays when everybody else is relaxing (referee).

“It is normal that you feel uncertain when you are young, but be convinced of your own qualities without being cocky.”

When you have that ambition, you need to believe in it. You need to have confidence that you are going to reach your goal. Always remind yourself that you have it in you to reach what you want to. And the addition of Robert Payer about being cocky is very important too. Some referees have a mentor but always try ignore the criticism, which is just meant to give you things to work on so you could improve yourself.

“I am strict. I see everything. I even see it when someone of my team has not shaven himself properly, I’ll send him home to do it again.”

And another one about appearance: “I love good quality, that’s what I’ve learnt from my parents. It’s better to have one great suit than three wrong ones.”

Both quotes are about appearance and both make sure you need to look good and pay attention to that. When walking into the boardroom of the football club you’re going to referee that first impression is very important. It’s very sloppy when your shirt is not tucked in your short. Players might take you less serious. When everything is perfect they have nothing to comment about and they’ll think about football.

That brings me to another question I’ve discussed with dr. Errol Sweeney. He asked me after a previous blog post why I never wear suit and tie. No special reason for that, it’s very common in The Netherlands on youth level to be dressed with suit and shirt. So please tell me what’s most common in your country to wear before a match? 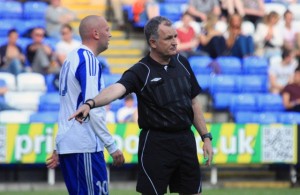