On my blog’s Facebook page I got a comment from a Hungarian referee. In his game there was an awkward situation. He thought he saw the ball ON the line, but his AR thought is was a goal The quesion now is: Has the ball crossed the line or not? And what do you decide?

Below you’ll read the case study he gave me: 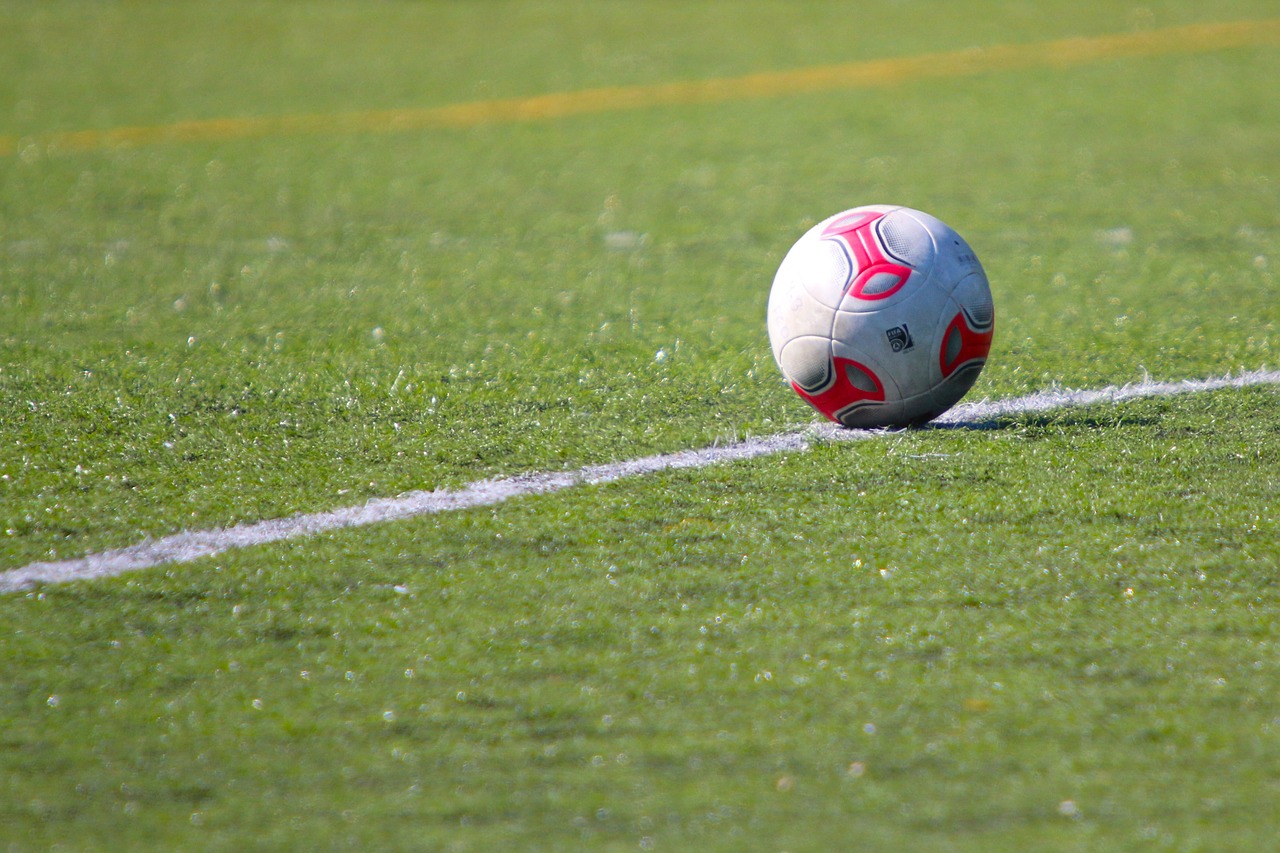 ” I refereed a senior game today – went really well. We had an interesting incident during the second half though: there was a long distance shot, the ball hit the crossbar and what I can tell from my position 30 meters away and in front of the goal, the ball bounced back from the goal line to the field (you could see the white chalk flying around). For me: play on!”

What the AR saw

” But my assistant instantly raised his flag signaling for a goal. I had my doubts, but I had to give it, because my position woulnd’t allow me to overrule the better positioned AR on the sideline. There was some discussion between the AR and the (defending) players and to make things worse, he said that the ball was ON the line instead of behind. I guess he was a little nervous because he told me in a short conversation on the sideline after this that he saw the ball crossing the line.”

His question to you: what would you do in a similar situation? Please comment

Submit your own situations

Have a situation you want to share with fellow refs? Comment below or e-mail it to DutchReferee@gmail.com

One thought on “Case study: ball crossed the line or not?”