Referee news of week 4 has some interesting stories. You can become a more complete referee at foreign tournaments. There’s also an update about a new smartwatch for referees and I’ve added a video of last weekend’s Premier League game from Manchester City.

Tournament’s abroad and The3rdTeam partner to make YOU a more complete referee. “We are aiming at finding new events which are interested in implementing a referee development scheme and are currently in talks with a few of them, both in Europe and beyond”, says Daniel Curcio, the man behind Tournament’s Abroad. “Although it is still a very broad idea, we are thinking of the possibility of creating an international inter-tournament referee academy which could be both real-life-based and web-based.”

They will Tournaments Abroad is the organisation that does all the referee stuff for foreign tournaments, like the Iber Cup and the Paris World Cup

Check out the interview with founder Daniel Curcio

Dermot Gallagher on Sergio Aguero’s action against Winston Reid: “It’s a red card. I can’t defend the referee. I was taught, look at his fist, if a player is going to throw his arm out violently, he has to clench his fist.”

Do you agree with Dermot?

I am trying a new referee watch by the way. It’s the Refsix watch It’s still beta version, but I have to say it goes quite smooth to add a goal or card. Because it’s a Sony smartwatch it’s also possible to use an app like Runkeeper to track your fitness as well.

The pic below is one I took before my game between Velo and Vredenburgh. 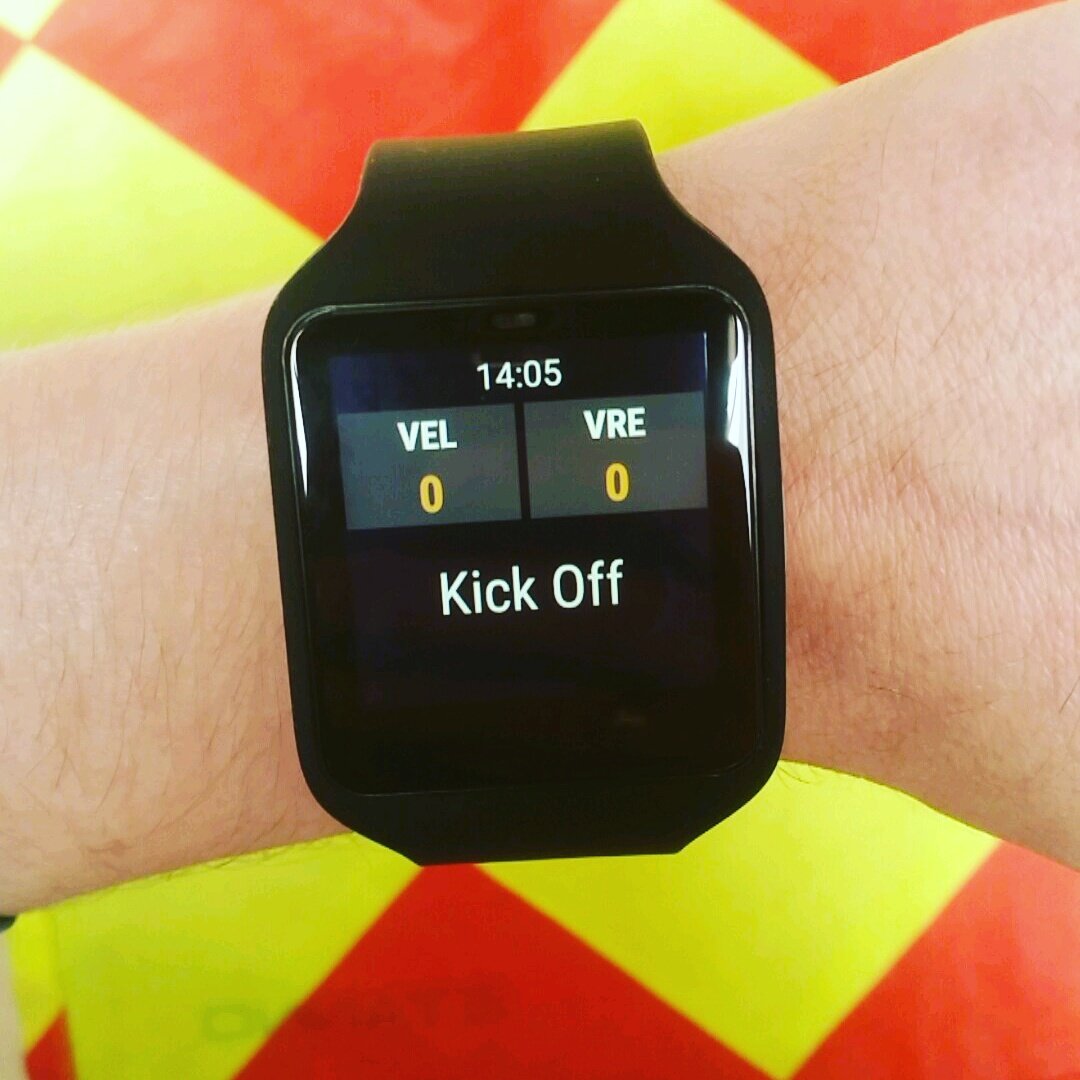 Mike Dean has given four penalty kicks in three games in the 2016-2017 season. What are your penalty stats this season so far? I gave two PK’s in four games.

4 – Mike Dean has awarded four penalties in his three Premier League matches as a referee so far in 2016-17. Strict.