Anna-Marie Keighley is having a great career. She has been to the 2015 World Cup and the Olympics in Rio. In 2019 she will be at the Women’s World Cup in France. She is appointed for Jamaica vs Italy and Thailand vs China.

In this story you’ll find three useful tips from the top referee from New Zealand. She is ambitious. Her goal as referee is always to go one better. After her selection for the World Cup she sets a new goal. “Then being involved in the final would be a dream come true.” 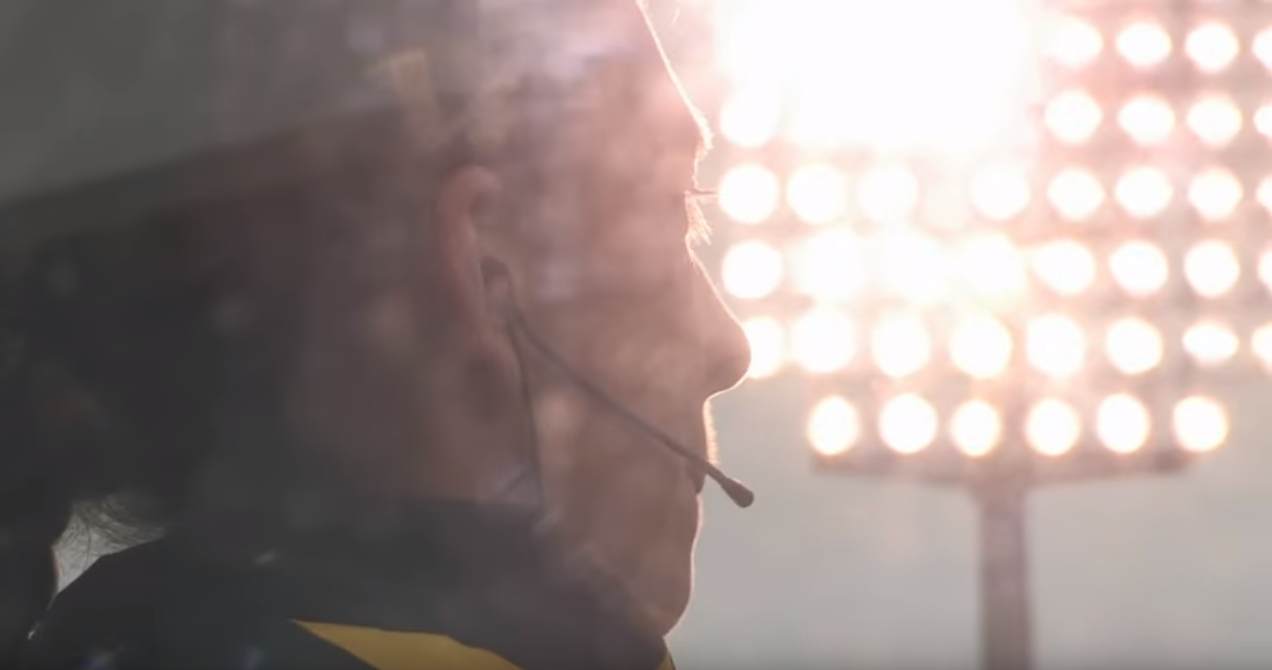 Start of her career

Keighley started her career when she was coaching and had to referee a half. “I didn’t really know the rules”, she admits. After following a course she climbed the refereeing ladder and has reached the international level in 2010. “I enjoy the ability to be still involved in the game particularly on a high level”, she tells NZ Football.

Her career brought her to the u17 Women’s World Cup in Costa Rica, the Youth Olympic Games and the Women’s World Cup in Canada in 2015. She officiated also a round of 16 game between the organizing country and The Netherlands. “An amazing experiences to be in the middle of. And then I was charged with a semi-final. Another huge pinnacle of my career and very lucky to receive such an appointment.”

Keighley was also one of the female referees appointend for the men’s u17 World Cup. A tournament with the historical moment of Esther Staubli officiating a men’s game. “It is such a great honour to be included in this tournament and share with the other amazing female referees in this historic moment”, she tells NZ Football. “It is great to see the speed at which women’s refereeing is developing and a privilege to be part of that journey and history.”

But what can YOU learn from her? Anna-Marie Keighley gives 3 tips for fellow refs.

Be consistent and decisive

“Go out and be the leader. But you don’t go out control the game, but facilitate the game and provide an opportunity where you’re protecting the players and allowing the game to flow.

Anna-Marie Keighley has looked closely at fellow top referees in New Zealand. Peter O’Leary and Mike Hester went to the World Cup in South Africa. “Both Mike and Peter have been inspirational to me to continue on the referee pathway and to see their accomplishments I often asked myself ‘why not me?’’’, she says to Boxscore.

I interviewed Mike Hester after his World Cup. Check the interview with this New Zealand top referee.

Practice and develop your crafts

For young lads and girls who still have doubts about becoming a referee, Keighley has one tip. “Give it a shot”. She adds: “You might not be the greatest the first time you do it, you might not be the best. You have to practice and develop your crafts. And likewise with refereeing: the more you do it, the better you gonna get in terms of being assertive, consistent and decisive.

Video of interview with Anna-Marie Keighley