The 2020 UEFA Europa League final referee is Danny Makkelie. Uefa appointed him and his Dutch team for the game between Sevilla and Internazionale. “This is a dream come true”, says Danny Makkelie on the KNVB website. “Being on the field during a European final is one of the highest achievements.”

“I see the Europa League final as an appreciation for the performances that we have delivered as a team in recent years”, continues Makkelie. Recently they officiated the Champions League quarter final between Manchester City and Olympique Lyon.”Everyone in my team feels responsible for the success and also knows how they contribute to the team. We understand each other flawlessly and go through fire and water for each other.”

After a semi-final between Valencia and Arsenal in 2018-2019 for Team Makkelie, they officiate the final now. Below you’ll find the full refereeing team, including VARs.

Want to be up-to-date and get a lot of learning points in your inbox? Subscribe to the Dutch Referee Blog newsletter. 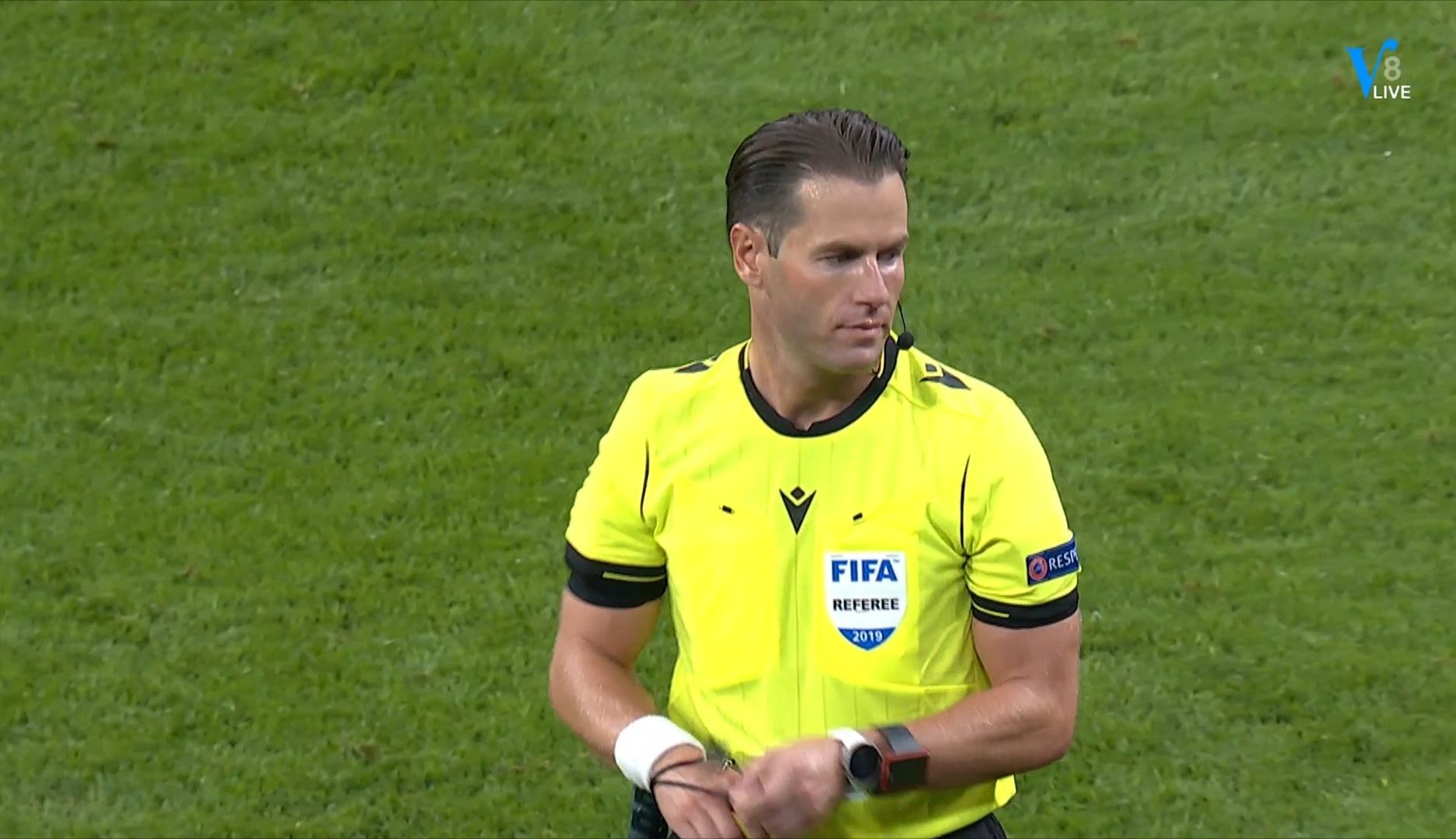 Makkelie, who is 37, has been an international referee since 2008. This season, he has officiated at seven UEFA Champions League matches, as well as at the UEFA Europa League round of 16 return leg between Bayer Leverkusen and Rangers FC in Germany. This will be the first UEFA Europa League final that Makkelie has overseen as referee, having been an additional assistant referee at the competition’s 2018 final between Olympique de Marseille and Club Atlético de Madrid. He was also the video assistant referee at last season’s UEFA Champions League final between Tottenham Hotspur and Liverpool FC.