2018 Europa League final 2018 referee is Björn Kuipers. He will officiate the game between Marseille and Atlético Madrid. The game starts at 20.45h (CET). But Kuipers’ day starts much earlier.

During the day he does the match preparation with his assistant referees and two hours before the game he moves to the stadium. But not normally … 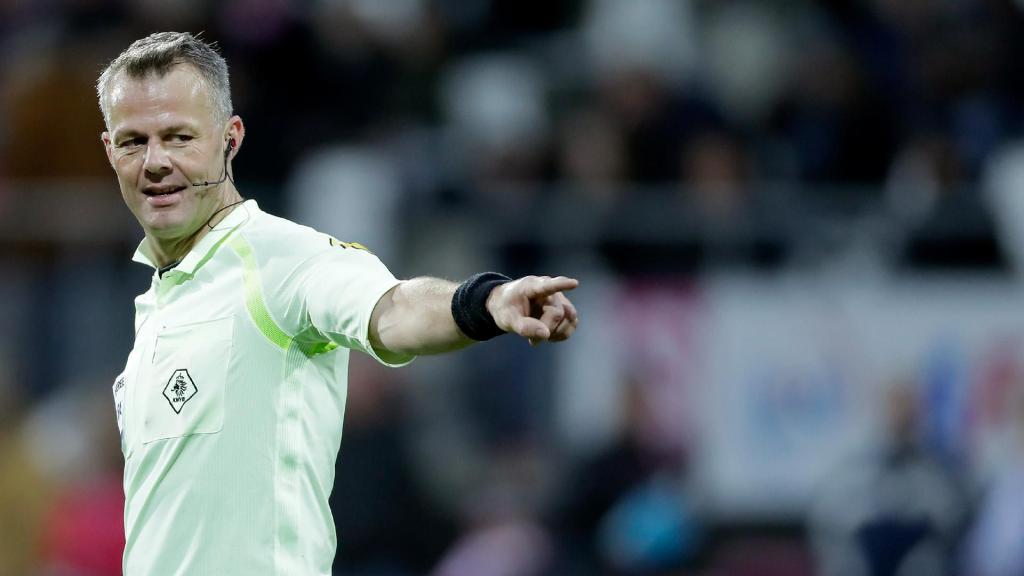 And not in a normal van, but escorted by police and motorbikes. Sirens on.

“Half of the city have to wait because the referee goes to the stadium”, writes Volkskrant. The journalist quotes Dutch top referee Bas Nijhuis. “In Genua we took roundabouts the wrong way, people need to move. And the few that didn’t were hit by the police. And why? To arrive at the stadium 22 seconds earlier.”

Preparation the week before the game

But the real preparation of  Björn Kuipers starts at home. He gets video clips by Uefa and KNVB video analist John Balvers, because that’s how he watches team tactics. Kuipers decides who the key players are and where he needs to focus on during the game. On the day before the match referees usually do a training session in the stadium.

The last hours before the game

Björn Kuipers will try to get something of the atmosphere in the stadium when he arrives, but not for too long. He will focus on his warming-up, the match preparation. Although most of this is discussed during the day. “You wish each other good luck”, says Nijhuis. He describes Kuipers’ ritual: “A high five and then Kuipers says: ‘come on guys, be sharp and smart’.”

And then the tunnel, the line-ups, handshakes.

Me on the radio about the game

An interesting one for me as a blogger. I got invited by national radio 1 to talk about the game, because Kuipers is the referee. It’s an honour for me and I love the idea that media pay attention to referees and not because they made a mistake.

The item is not available yet on De Nieuws BV, but you can listen the whole show on their website. I am the guest between 13.30 and 14.00 o’clock. 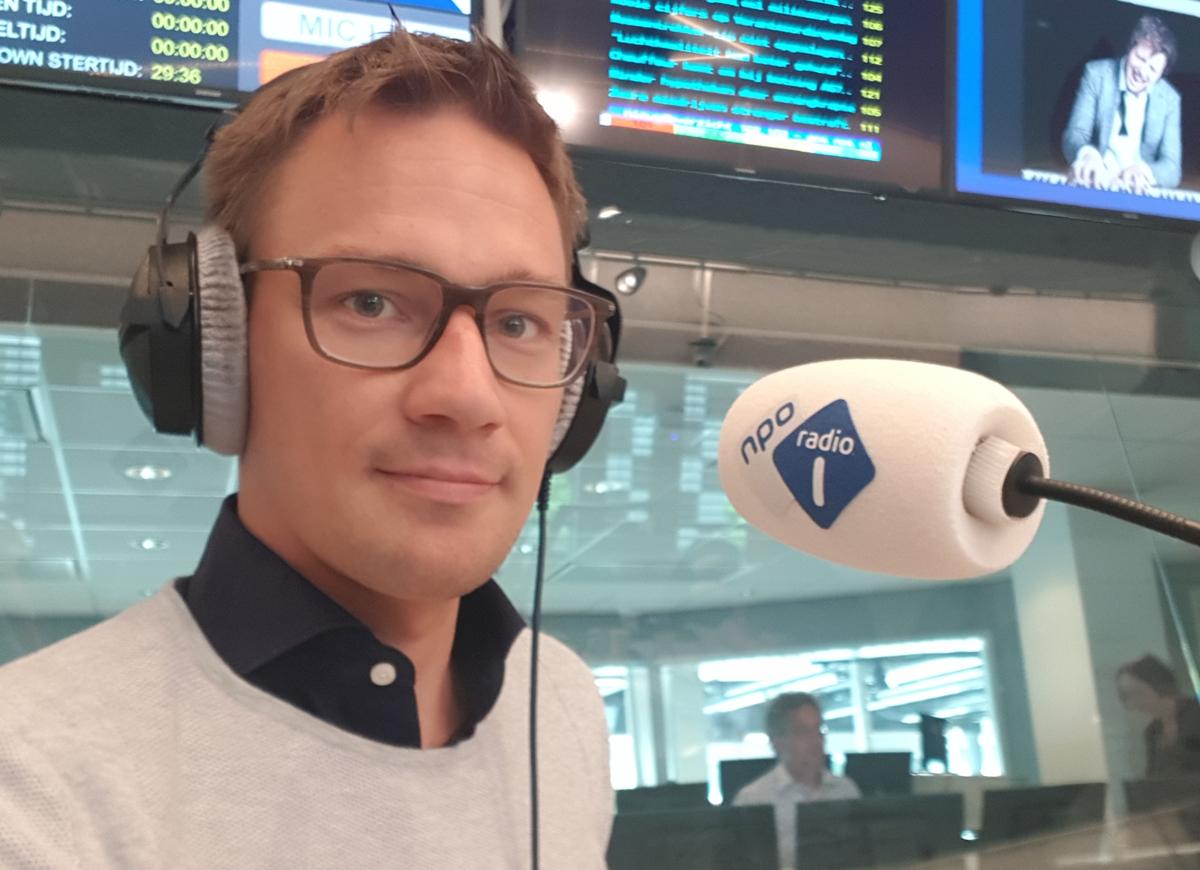