A Dutch court has convicted a football player to 100 hours of community service after a tackle on the football pitch. The victim, who broke his leg on two places, also receives 9.000 euro’s financial compensation for this physical abuse.

The judge realises the player is challenging an opponent for the ball. And although his intentions were good, court says this is not allowed. The reasoning: when a player makes a sliding tackle he takes a significant risk to harm his opponent.

The lower leagues in Dutch football start the upcoming weekend. Will it be okay for them to make some tackles?

Sports lawyer Richard van der Zwan is very surpised by this verdict. “Every weekend 100.000 tackles will be made on amateur football pitches during the weekend”, he says to newspaper de Volkskrant. “The chance you hurt someone like this is one in a million. Then there is no significant chance [that someone will get hurt].”

What are your thoughts on this situation? 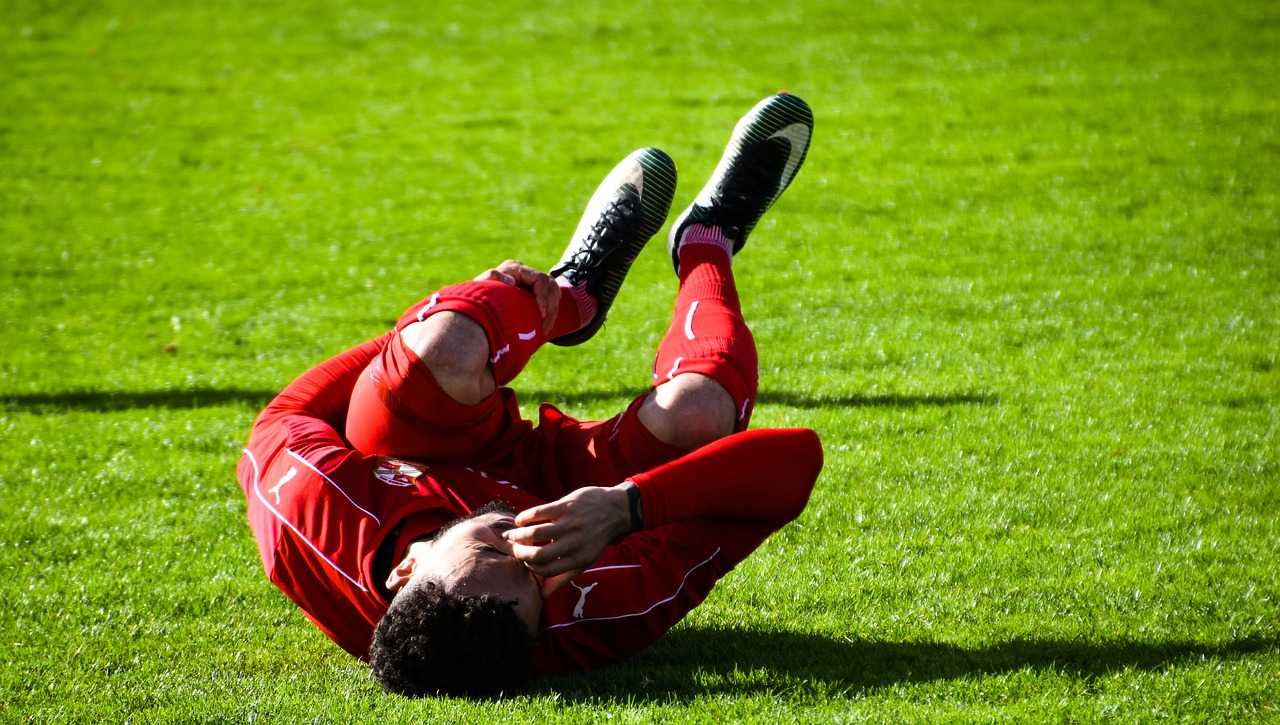