KNVB President Michael van Praag expects that the video referee will be introduced in football in The Netherlands next season. That’s what the chairman of the Dutch Football Organisation said when he gave a speech at the referee association in Groningen. 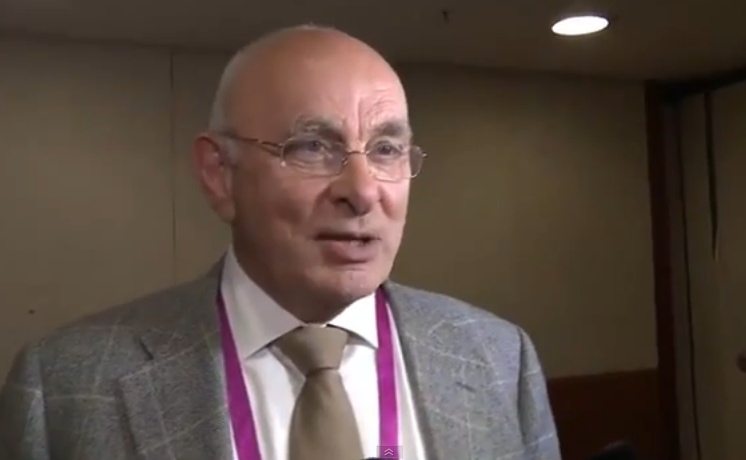 Good idea or not?

2 thoughts on ““Football video referee next season in Dutch Eredivisie””