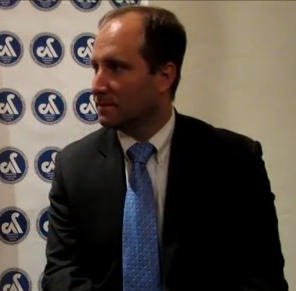 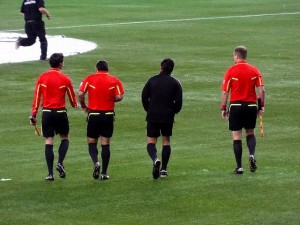 One thought on “3 lessons from George Gansner’s referee career”